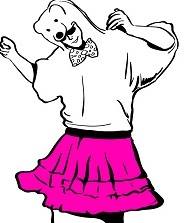 WINTERDAYDANCE is a outdoor non-profit festival  founded in 2012. DJ ‘s Perry Pierce & Doncivico dare to take a chance on promoting difference  and quality dancemusic in central Switzerland and not without succes! With more and more enthusiastic tech and house fans from all over the Swiss  joining in at their events and receiving so much positive feedback  it has become a real drive to carry on  and to even  put in a little extra effort each and every time to please their dance crazy guest. The yearly  incredible  festival rave will be crowned with it’s 5th anniversairy in 2017.

SM-GROOVES RECORDS
Swiss DJ’s and producers Marc Casatta and Christian Seifried consolidated synergy as Soapy & Casatta as early as 2003 while working  in a shared  studio. It was the start of  their today’s longterm 13 year old music collaboration. The DJ duo play’s wide variations of electronic underground and always focuses on House or Techno. For they claim it is not the style, but the authenticity of  music within their attention. A mindset which is the basic ethos for their releases and productions!

The artist founded  SM Groove Studio in 2009 , a project started due to a flooding in 2009 were  Marc & Christian where forced to leave their regular studio.What  initially was perceived as a cruel mandatory break grew out to be a positive retrospect and the beginning of their new music era.  After 1.5 years of intensive planing and realization the launch of their new imprint SM GROOVES was finalized  . 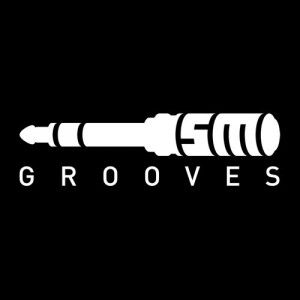