Ian Dillon is a UK based Dj, producer and remixer who’s approach to Djing has often been described amongst his peers as unique. A style forged by the influential global und 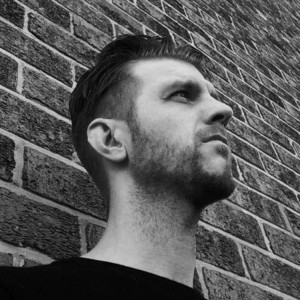 erground series and in paricular sasha and john Digweed. Ian’s style fuses both of these influences combining dark driving basslines with the ethereal melodies, soundscapes and atmospheric ambivalence.