Dema is considered one of the most exciting new talents in the techno music scene. Born in Milan, Italy, with his productions he has reached the top positions of the charts of all 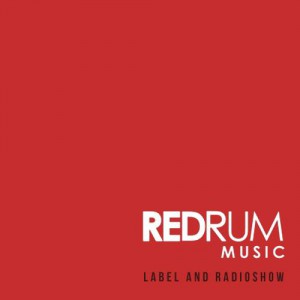 over the world and has obtained the support of inner artist as Sven Vath, Richie Hawtin, Carl Cox, Paco Osuna, Dubfire, Paul Ritch, Stephan Bodzin and other important djs.
Dema is currently working with many european producers like Pig & Dan, Danilo Vigorito, Lutzenkirchen, Spektre, Markantonio, Tom Hades, Mihalis Safras, Sasha Carassi, Roland M.Dill, Rino Cerrone, Joy Kitikonti, Kabuto & Koji, El Mundo & Satori, UGLH, CozzyD, Kiko and many others, in addition to the already strong cooperation with Paride
Saraceni.
He is also exporting its unique sound in the most important clubs of Europe and world. From 2010 every vinyl and digital release from Dema are collecting top position on Beatport, Decks.de, Juno, Djshop.de and others store.

Dema is on Club Style FM with a personal radio show. This is one of the most important network in the world that broadcasting live from New York and contains show from Tiesto, Axwell, David Guetta, Bob Sinclar, Deadmau5, Armin Van Buuren and Laidback Luke.