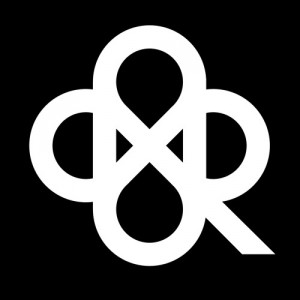 Producing, DJ’ing, and running his own record labels, HORATIO is a seasoned connoisseur of getting us to move our bodies. Active since the 90′s, the romanian producer/dj has kept his finger on the pulse of dance music strongly pinned and shown a distinct blend of stylistic fusions. Recalling sounds that attract listeners worldwide Horatio’s releases have been housed by important labels like Viva Music , Desolat , Circus Recordings , Rawthentic , Bouq and Stereo Production . Horatio proves once again that Romania is a fertile ground for djs and producers and deserves his place within these imprints known for their techno / tech house and house specialties with an added organic swirl.